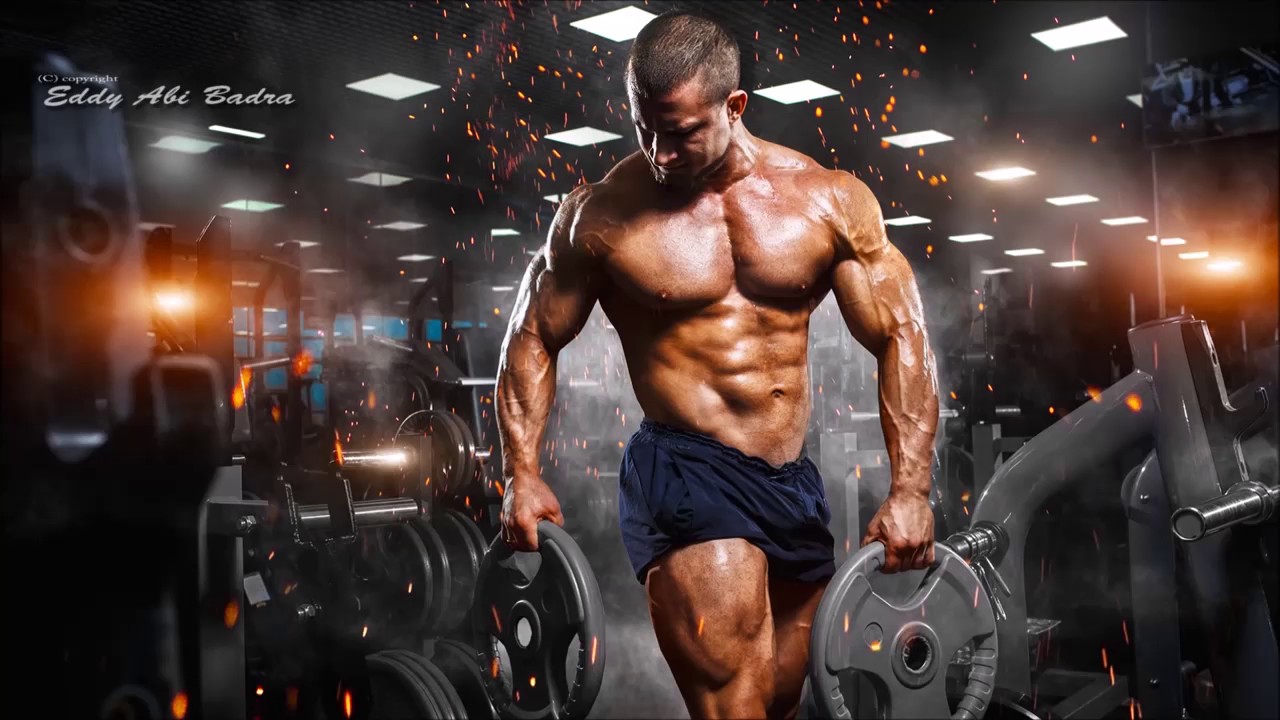 For new Florida super heavyweight bodybuider Ryan Watson, training for physique competition was a different challenge than his prior time in the gym and track while prepping for the NFL as a player with the Atlanta Falcons for two years. A spinal problem brought an end to his football career, but it didn’t stop Ryan from pushing his body in a new direction.

Once Ryan entered regional bodybuilding shows in the south, it was all about starting to work for size and proportion instead of power and speed. At 6’2″ and 240 lbs. onstage, he made impressive headway in his first shows with an overall win at the Mid-Florida Classic in 2006, followed by a third place in the big NPC Southern States event in 2007. He placed fifth at the same show a year later, and is taking 2009 off to rest and retool his physique and training. Meanwhile, his degree in nutrition and exercise physiology keeps him on track with figuring out how to come back better than ever while operating his personal training company, One More Rep, in the Tampa Bay area. So how does he assess the strategies he relied on to transform himself from a power sport player to an athlete competing in the world of muscular development?