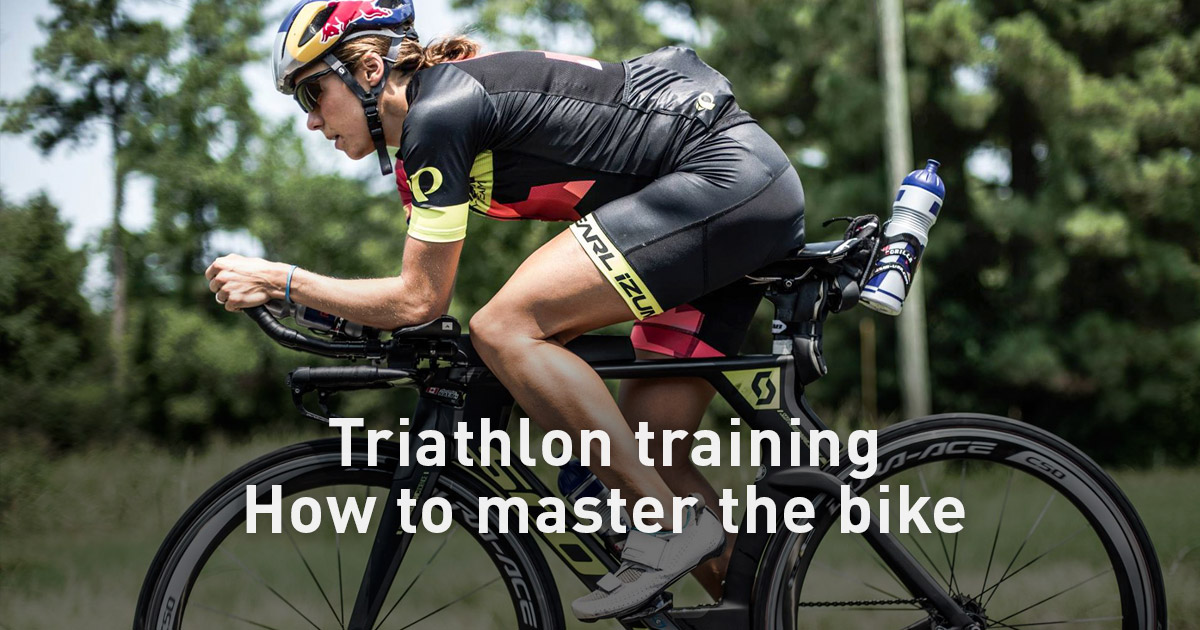 A champion triathlete builds his racing skills in other arenas

If you always thought size and strength were the main requirements for successful triathlon performance, then take a second look at some leading athletes in today’s multi-sport mania. You’ll find the big guys actually work harder than many others to excel in some competitive segments. Recently, at the first annual Nautica South Beach Triathlon in Miami Beach, we caught up with Evan Evans, one such athlete who has put the odds on his side.

Motivated by his own lifelong passion for a variety of competitive sports, Evan has developed his experience into elite triathlete status. This 2005 Clydesdale class triathlon world champion and 2004 world ironman champion grew up in Miami and has trained and raced some of the best and toughest routes in multi-sport here and nationally. Here he discusses his personal athletic journey as one of the bigger boys on today’s triathlon circuit.

On the path to competitive mulit-sport:

“I started swimming competitively when I was age 5 – and kept swimming through high school. Then in college, I was an All-American water polo player. I actually did my first competitive triathlon at age 15, just to see if I could complete it. Obviously I was a good swimmer, and I also had been a cyclist for a long time. But I was a horrible runner, I never lasted. So the first two legs of the race went well, but with the run I just survived. Then between age 15 and age 23 I would do one or two tris a year, just for the competition and to push myself. After college, I turned to triathlons. I’ve been involved in a number of sports— always been into windsurfing, kitesurfing, white water kayaking, into mountain biking. I’m into pretty much any extreme sport out there!”

On using both natural and developed skills:

“The running is my weakest of the three. Genetically I’m not the smallest at 6’2″, and 200 to 205 pounds. Most serious competitive triathletes are in the 135 to 150 pound range, so I’ve got 50 plus pounds on most of these guys, and that’s a detriment in running. With swimming, the differences are negligible. With cycling, I actually have become a very strong cyclist over the years because I have the power and the muscle mass. I am a decent runner for my size, but there’s not many very fast, competitive 200 lb. runners. Elite marathon runners are extremely skinny guys and the top triathletes are lean too. Genetically, this is about as lean as I get: at 200 lbs., I’m just at 4 to 5% body fat. So I try to be the best that I potentially can be with the tools I’ve got.”

On preparing for a contest season:

“During a typical race season, I’ll race usually between 12 to 15 races. The race season runs from April through October, so you’re talking about two to three a month depending on when certain races are. You can only peak at certain times of the season: ask any competitive triathlete – he’s focused on two to three events a year. Those are the events where you’re going to be at your one hundred percent. Other events are either billed events or are stepping stones towards that big race.”

On other multi-sport favorites:

“I also do Xterras–off-road triathlons, swim-bike-run. There’s certain days when I’m not in the mood to get on the road bike, and I’d rather mountain bike, and then vice versa. It gives me both a mental and physical break, allows me to continue to cross-train, and I think it’s probably helped me in both aspects.”