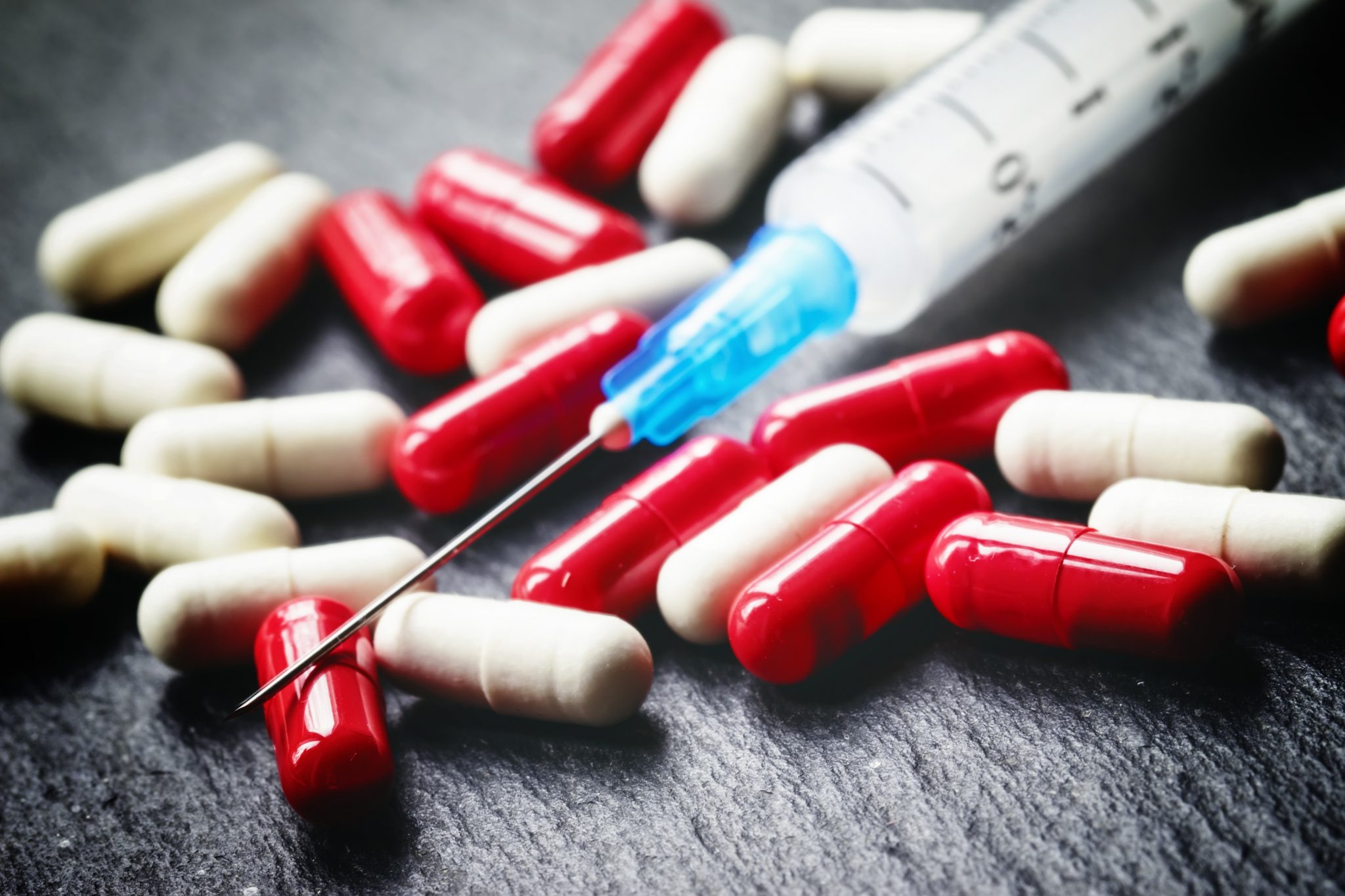 What are Performance Enhancing Drugs

While a number of substances have been viewed as “performance-enhancing”, generally, when people speak today of these substances they are talking about two different classes of compounds, anabolic androgenic steroids or human growth hormone (hGH). Anabolic steroids are synthetic compounds that are based chemically upon the structure and biologically on the effects of the male sex hormone testosterone. hGH is a synthetically produced version of the same growth hormone that is produced in all of our pituitary glands, the so-called “master gland”, that is located just at the base of our brains.

How do These Drugs Work

One of the major functions of naturally produced growth hormone is the stimulation of growth of cells and tissues. Growth hormone can do this directly or by acting through the effects of other hormones that it regulates. In normal physiological terms, growth hormone functions to regulate longitudinal growth or stature, i.e. you grow taller. GH also contributes to lean body mass, enhancing fat burning while increasing muscle. Testosterone controls the onset of puberty in boys and the development of male secondary sexual characteristics like deeper voices, facial hair growth, lean muscle mass, and other features.

Are These Drugs Ever Useful

Used appropriately in a supervised setting most of these compounds serve specific medical needs. Children and adults who have a condition where they have a deficiency of growth hormone production can benefit from the monitored use of growth hormone injections. Likewise, the controlled use of anabolic steroids can help in medical conditions where there is muscle wasting or an unusual delay in, or absence of, puberty.

Are These Drugs Really Harmful

If abused, these drugs are harmful. Studies have shown that the misuse of anabolic androgenic steroids (AAS) leads to, amongst other things, negative changes in the heart muscle and its function as well as liver toxicity. It also leads to a decrease in serum values of the good cholesterol (HDL) as well as negative changes in other blood chemistry values. The use of growth hormone in excess can lead to several serious conditions including an abnormal tissue growth pattern referred to as acromegaly. In this condition, in addition to other problems, the eyebrow ridge and the nose grow disproportionately, as do the hands and feet. Misuse of hGH has also been associated with the development of diabetes as well as other conditions.

If these drugs are the same as, or very similar to, compounds already in our bodies how can they be harmful? First, no one has performed a large, controlled study of the long term effectsand total number of side effects of steroid or hGH abuse. Of course, at the dosages used or the length of time of use that is typically expected by abusers who are “juicing”, it would probably be difficult to get enough volunteers to participate. Second, these compounds were developed, for the most part, for specific medical reasons as treatments for individual disorders. It is unlikely that they would remain beneficial with inappropriate overusage. Besides, it seems reasonable to assume that if you routinely inject something into your buttocks or thigh that someone else carried into the local gym in their duffel bag there is a likelihood that the downside will greatly outweigh the imagined upside.